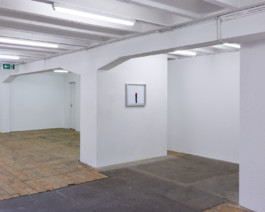 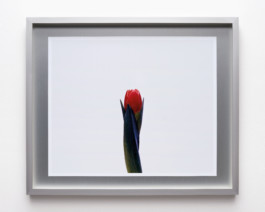 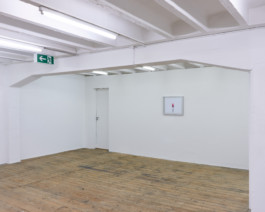 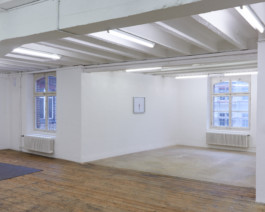 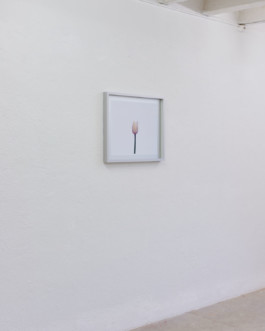 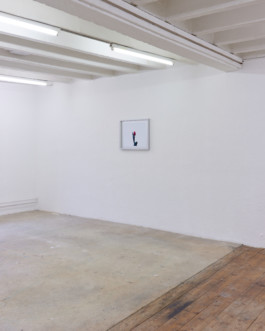 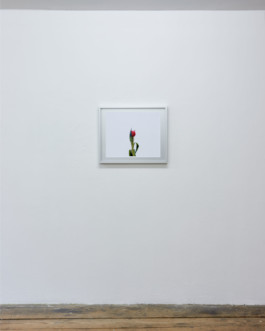 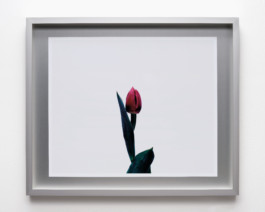 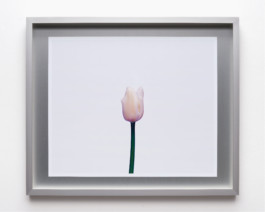 In the winter of 1636 the entirety of Dutch society went crazy over tulips. As prices rose, people got swept up in a speculative fever, spending a year’s salary on rare bulbs in hopes of reselling them for a profit. The most expensive tulip ever recorded in the manuscript data from public notaries of 17th century Haarlem, Nether- lands - the epicenter of the tulip trade - was 5000 guilders, the equivalent of around 2500CHF today and a price of a house at the time. When the tulip bubble suddenly burst in 1637, it wreaked havoc on the Dutch economy. The term ”tulipmania” has since been often used to describe the general cycle of a financial bub- ble: investors lose track of rational expectations and psychological biases lead to massive upswing in the price of an asset. Whether tulip buds or cryptocurrency similar cycles of speculation have destroyed house- holds, firms and economies.

Social art historians have characterised the transition from the guild system to the art market by identifying the historical point at which artists no longer worked for patrons but started producing artworks specula- tively, that is to say, making commodities for a market rather than making bespoke items for a patron. So what could be a better metaphor for a commodity in the art market than the image of the tulip?

Photography has a very specific utility and purpose in the commodities market. It depicts and idealises prod- ucts. It creates a world of perfection in service of the object. Jeremy Ayer’s “Organs of a Divided Labour-Tu- lips” series is part of a larger body of work that the artist has been working on for the past couple of years, where he dismantles the process of this idealisation.

On the example of a catalogue of tubes and fittings of a local Swiss retailer Kohler AG, filled with pages of product images in a very simple, emotionless, illustrative way, Ayer produces a series of images mimicking this industrial style of photography and at the same time creating an image vocabulary of his own. Triggered by an urge to get away from a type of photography that encourages semiotic lust and triggers signifiers, with the “Organs of a Divided Labour” series Jeremy Ayer uses a familiar image language to construct a specific type of imagery that steers away from these intentions. This observation leads to the question of duality of photography as a medium, being both an artistic and a commercial practice and questions the legitimacy of photography as an art form.

By implementing a carefully controlled process of documenting objects, first recreating the images of the tubes and fittings from the catalogue and then moving on to “cataloguing” flowers in a flower market, the artist investigates a speculative vocabulary, a dictionary for a system of commodities.

Through this technique, Ayer questions the idealisation of the object and deconstructs the process that goes into creating an image and an artwork that becomes part of the commodities market. In a recent interview, the artist describes this act of “...reperforming the task of a commercial photographer, inviting myself to take part in a chain of production” to be a political act, an act that directly questions the role of the artist in soci- ety. By thematising artistic production as labour, measured in the same hours and minutes as a banker or a factory worker, Jeremy Ayer’s practice addresses the relation between value production and artistic labour, anchoring the artist as part of the working force in a capitalist society.

Each image in the series depicts a flower. A flower as a product, an asset and a commodity; as an object that is both the result and an intrinsic part of a production line. A smaller part of a bigger whole. In this way, the title of the series “Organs of a Divided Labour” can be understood both literally and metaphorically, referring to a larger system that is fuelled and powered by smaller organs, much like a worker in a factory or an artist in the line of artistic production line.